World Wide Work: Books, Films, and Music You May Have Missed 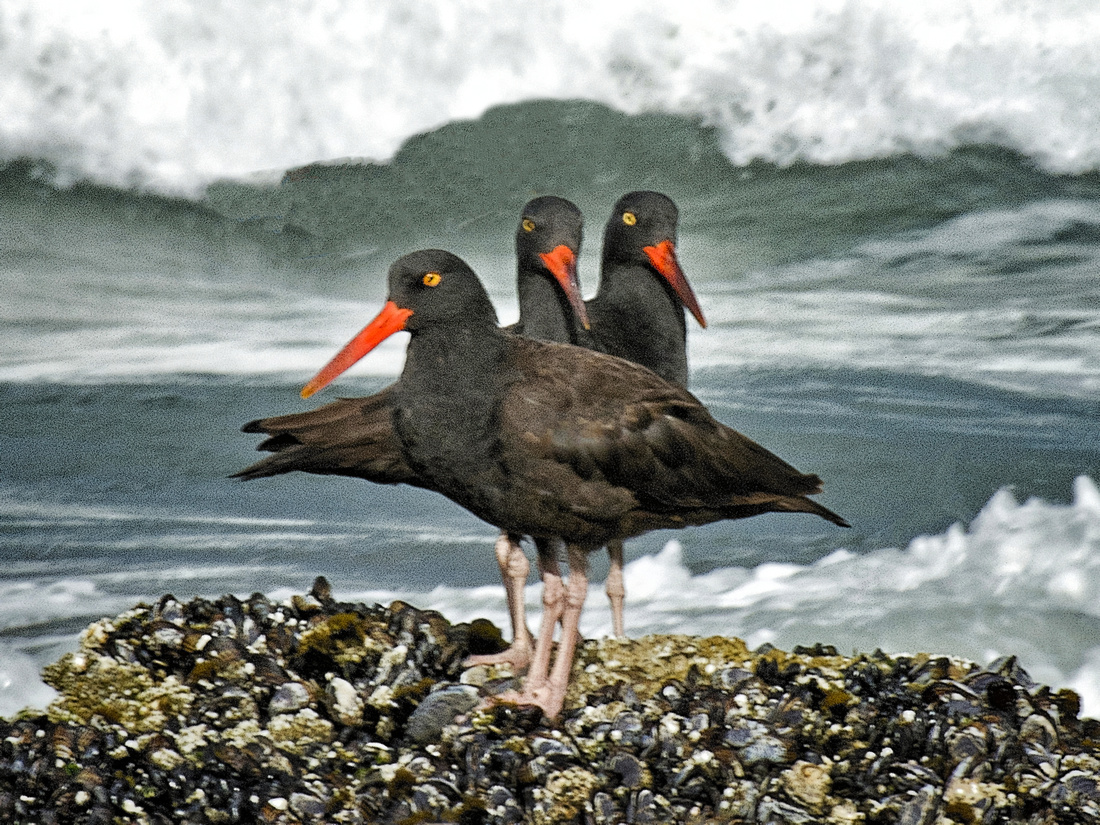 Here’s the latest World Wide Work update on films, books, and music you may have missed.

Union Made by Eric Lotke (Hard Ball). This novel makes an important contribution by skillfully bringing alive what actually happens when low-wage workers decide they need a union, how big corporations fight back, and how unions must find creative points of leverage to win. The book’s strengths overcome some annoying quirks as it centers the experience of white organizers in the Justice for Janitors movement.

Unseen City by Amy Shearan (Red Hen). As Brooklyn rapidly gentrifies, the characters in this edifying novel discover that the ghosts of its racist history are still present.

The Office of Historical Corrections by Danielle Evans (Riverhead). These short stories and a novella, told mostly from the point of view of Black women, combine entertaining writing with inventive commentary.

Buy Me Love by Martha Cooley (Red Hen). A New York woman discovers that she has won the $100 million state lottery and has 30 days to collect. Her life gradually becomes entwined with other characters with urgent needs as she agonizes over whether her life will be better or worse if she redeems the winning ticket.

Predict and Surveil by Sarah Brayne (Oxford). The author got access to observe the Los Angeles Police Department in operation and to see how “predictive policing” that relies on large-scale data collection and analysis actually works in practice. She reports that it opens the door to profiling individuals and neighborhoods, building detailed files on people who are not suspected of a crime, avoiding accountability through the use of outside contractors, increasing bias in sentencing, searching without a warrant, and other backward steps.

You Can Keep That to Yourself by Adam Smyer (Akashic). A Black writer provides a thought-provoking guide to words and phrases he’s tired of hearing from well-intentioned white people.

One Life by Megan Rapinoe (Penguin). The soccer star’s autobiography traces her growth from a Trump-supporting family and community in Redding, CA, to becoming a national spokesperson for racial and gender equity.

Silicon Values by Jillian C. York (Verso). A handful of giant corporations headed by billionaires are deciding what content is allowed on social media around the world based on their own profits and cozy relationships with authoritarian governments.

Black Wall Street 100 by Hannibal B. Johnson (Eakin). May 31 and June 1 mark the 100th anniversary of an armed assault on the Black community in Tulsa after a Black teenager accidentally stepped on the foot of a white girl in an elevator. This book reviews the history and tells what has happened since then in that neighborhood.

Culture Strike by Laura Raicovich (Verso). A former museum director in New York argues that museums in the U.S. have traditionally served to maintain the status quo rather than being vehicles for much needed social change. She addresses such issues as how they are funded, what they display, how they define their audience, how they choose their boards of directors, how they pay employees, and more.

Vanguard by Martha S. Jones (Basic). For this history of political organizing led by black women in the U.S., the author started by tracing her own roots back to an ancestor born into slavery in 1808.

Radium Girls. In the 1920s, young women were employed to paint wristwatches with radium so the dial would glow in the dark. Companies knew the substance was causing deaths and serious diseases but told workers it was safe. In this feature film, one of those women begins challenging management after her sister becomes fatally ill.

Little Pink House. This feature film tells the true story of a paramedic in a small Connecticut town who was told that her home and others in her neighborhood were being condemned through the city’s power of eminent domain so the drug giant Pfizer Corp. could build a new facility. She took a lawsuit against this all the way to the U.S. Supreme Court, which ruled against her 5-4, fueling opposition across the country to the use of eminent domain to benefit private corporations.

Retablo. A 14-year-old boy in a remote region of Peru is happily learning from his father how to make folk art to sell to tourists. But when he observes his father in a sex act with another man, his family’s world is changed forever.

Nomadland. Frances McDormand stars as a woman who lives in a van after the mining town where she lived in Nevada shut down. As she travels, she supports herself by working at an Amazon warehouse and other jobs with low pay and little security. In the course of the film, we meet other houseless seniors trying to survive in today’s America. In keeping with director Chloé Zhao’s normal practice, most of the characters are “real people” playing themselves, giving the film an unusual degree of authenticity.

All Out. Rafael Padilla, given the stage name Chocolat, became famous in France in the early 1900s as the first Black circus clown but faced barriers of racism at every step.

Residue. A young African American screenwriter now trying to make it in Hollywood returns to his old neighborhood in Washington DC, hoping to write a screenplay that will give voice to the people he grew up with. But his old friends are not so sure they trust him as the community gentrifies.

I Dream in Another Language. An indigenous language in a small Mexican community will die out completely unless a visiting linguist is able to record the two old men who still speak it. He discovers, however, that the two have refused to speak to each other for 50 years. The mystery of why that’s the case slowly unfolds.

9 to 5: The Story of a Movement. In the 1970s, women who worked as secretaries organized for higher pay, promotional opportunities, childcare benefits, and protection from sexual harassment. This documentary shows how far we’ve come for some women, even as many of the underlying problems remain.

If you find this bulletin helpful, please share this edition of World Wide Work with others.

The photograph above, “Three Oystercatchers,” was taken on the coast near the Oregon-California border. More photos may be seen at MattWittPhotography.com, where all proceeds from sales go directly to the Rogue Action Center, an independent nonprofit hub for community organizing.