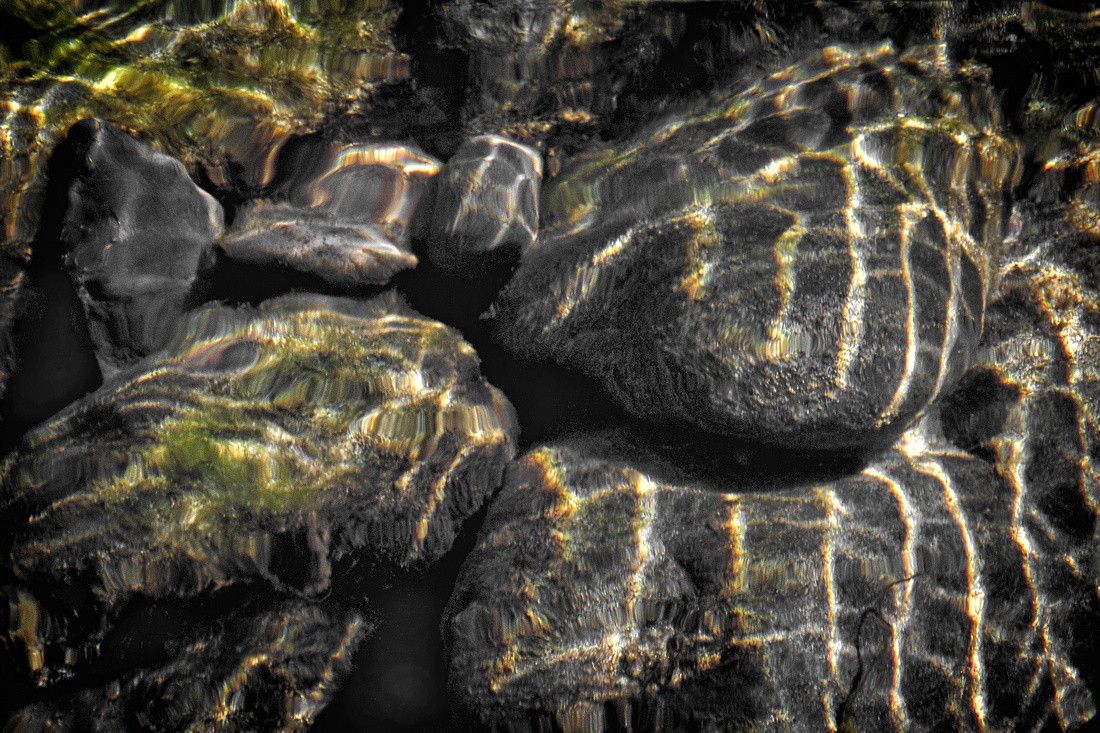 Here’s the latest World Wide Work update on films, books, and music you may have missed.

The Seed Keeper by Diane Wilson (Milkweed). While telling an engrossing story focused on one Dakota woman, this novel shows how traditions, resilience, and trauma are passed from one generation to the next. It takes place against a background of the crisis of Midwestern family farms faced with environmental destruction and the power of multinational corporations like Monsanto.

From the Desk of Zoe Washington by Janae Marks (Katherine Tegens Books). A skillfully written novel for middle grade readers is told from the point of view of a 12-year-old girl who is inspired by the Innocence Project to investigate whether her father really committed the murder that resulted in his long imprisonment.

No-Signal Area by Robert Perisic (Seven Stories). Part satire, part commentary, this complex novel is set in a small Eastern European town where factory workers impacted by war and the fall of communism still hold dreams of self-management and a better future than what raw capitalism offers.

Surfacing from Vietnam by Paul Kirk Haeder (Cirque). Reading these 14 pieces of fiction is like mainlining emotion as a wide range of characters careen through life in the U.S. after the trauma of the war in Vietnam.

Neverhome by Laird Hunt (Little Brown). During the Civil War, there were women who disguised themselves as men to join the army. This highly original novel tells the story of one such woman, and in the process presents a different picture of war than is found in many history books.

Immigrant Labor and the New Precariat by Ruth Milkman (Polity). The decline in quality of life for workers orchestrated by billionaires and big corporations is the cause of increased immigration, not the result of it. An insightful researcher takes a close look at today’s “brown collar” jobs, growing inequality in the service sector, and recent efforts by immigrant workers to organize.

Civil Resistance by Erica Chenoweth (Oxford). A leading analyst of civil resistance campaigns around the world uses a question and answer format to explain what civil resistance is, why it succeeds or fails, how it is affected by the use of violence, and many other issues that movements for progressive change have debated for many years.

Teacher Unions and Social Justice edited by Michael Charney, Jesse Hagopian, and Bob Peterson (Rethinking Schools). Across the country, more teachers are transforming their unions to organize not only for pay and benefits but also to address racial equity, the school-to-prison pipeline, climate change, privatization, student debt, fair taxation, and other issues that affect education quality, families, and communities. Like other Rethinking Schools publications, this useful book is packed with real-life examples and concrete how-to material.

Above the Law by Ben Cohen (OR Books). 16 short case studies show how “qualified immunity” laws shield police from accountability.

Work Won’t Love You Back by Sarah Jaffe (Bold Type). Today’s capitalism tells working people that they should find fulfillment in an economy with “gigs”, “flexibility,” and service work in the caring professions, nonprofits, and the retail sector. But unless they organize, workers are actually getting lower pay, less security, longer hours, and more stress.

Burglar for Peace by Ted Glick (PM Press). Glick was an active member of a Catholic Left group that emerged in the late 1960s to engage in direct action against the U.S. war in Vietnam, including breaking into the offices of draft boards, the FBI, and war-profiteering corporations to destroy or liberate files. He describes how his activism led to 11 months of imprisonment, during which time his eyes were opened to race and class issues. His memoir draws heavily on diaries, testimony, letters, and other documents that show what he and other movement activists did and thought at the time. Now active in the climate action movement, he concludes with some lessons learned in hindsight.

Canyon Dreams by Michael Powell (Penguin Random House). A New York Times reporter spent time following a season of the boys’ basketball team at Chinle High School in the Navajo Nation in Arizona. He combines their individual stories with a broader look at the impact of colonization.

The Wealth Hoarders by Chuck Collins (Polity). A researcher who as a young man gave away his inherited wealth explains how billionaire family dynasties maintain economic and political power and avoid paying taxes on trillions in hidden fortunes through shell companies, trusts, and other schemes.

The Way to Gaamaak Cove by Doug Pope (Cirque). An Alaskan writer and outdoorsman recounts stories of his family’s adventures in the backcountry, often involving bears, harsh weather, his own miscalculations, and his wife’s resilience.

Beans. A Mohawk filmmaker made this dramatic coming-of-age feature film based on her own experiences as a 12-year-old girl when powerful interests sought to build a golf course on a sacred burial ground and used the Canadian Army against her family and others who engaged in civil disobedience to stop it.

Diggers. In a rare feature film that tells a realistic story of working class characters, families that have made their living as clam harvesters on Long Island for generations are confronted by wealthy corporate interests that are buying up the rights to the locals’ traditional waters.

Vanaja. A poor teenaged girl in India is taken in as a servant by a wealthy matron who helps her pursue her dream of becoming an accomplished traditional dancer. The story takes a turn, however, when the matron’s 23-year-old son returns from America to run for political office.

Supernova. Two men, played by Colin Firth and Stanley Tucci, have been partners for 20 years. Now, one has been diagnosed with a fatal disease and will soon not recognize the other. What will they do?

Night Catches Us. An ex-Black Panther returns home to Philadelphia, years after he left under a cloud of community suspicion that he collaborated with police in the death of another party leader. What happened, we learn, was not that simple.

Aquarius. A Brazilian grandmother has made her home for years in a beautiful old apartment building. Profit-hungry developers are ready to tear down a beautiful old Brazilian apartment building and replace it with luxury housing as soon as all the tenants have vacated. The last holdout, against the advice of her family, is a grandmother who has made her home there for years. As the conflict heats up, both sides play hardball.

Into the Ground by Beth Whitney. A lyrical and melodic album by a roots singer-songwriter from Washington State.

Devil in the Hills by Mary Hott. Drawing on oral history accounts by former coal camp residents in West Virginia about exploitation, sexual assault, and anti-union violence, a 7th generation resident of the state wrote story songs about the region’s often ignored history.